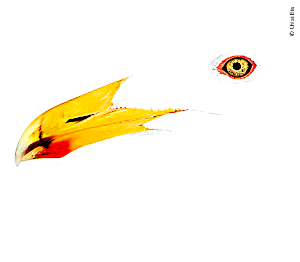 noisy nesters
pester
the rest around there.

lifts Livingston
in sun,
one gull lost in glare.

Butter churned from the udder
is an utter turn in substance,
liquid made viscid:
a cream inversion instance
of tumbled emulsion—

dairy fat plunged in a vat
and spread at lunch.

Significance in the lack
of dissent
for a former president that
never relents.

Curious per curium, with
justice blurred,
tail scales: tipping scales,
encircling a third
of the stars from heavenly
halls of law,
the vault of constitution—
how far the fall ? 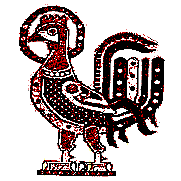 When the heavenly rooster sings
the morning harkens,
but sporting outspread wings
will make the cosmos darken.

Rein in rebellion
under folded pinion.
Crow the crimson day,
be not Chaos’ minion.

O beak above clouds
that speaks so loudly,
calm your clucking
and cool your claws
in the ocean spray,
as waves rise and fall. 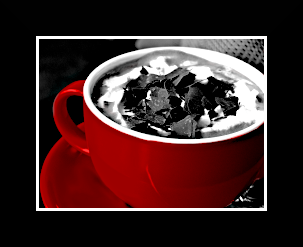 The icy hand of Death
starts with the feet,
reaches up from the
cold ground,
wants to pull you down
for a nice boat ride.
How long before one
gets fully embraced by
the chill varies.
Best to keep plenty of
wool socks on hand
and dress in layers;
could be a long winter.
Hot chocolate ! Almost
forgot the hot chocolate.

Been there,
Don that

With just 720 days to go before the next election, a Florida retiree made the surprise announcement Tuesday night that he was running for president.

In a move no political pundit saw coming, avid golfer Donald J. Trump kicked things off at Mar-a-Lago, his resort and classified-documents library.

Trump, famous for gold-plated lobbies and for firing people on reality television, will be 78 in 2024. If elected, Trump would tie Joe Biden as the oldest president to take office. His cholesterol levels are unknown, but his favorite food is a charred steak with ketchup.

He has stated that his qualifications for office include being a “stable genius.” 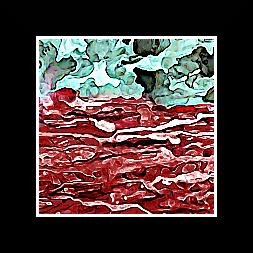 Formless void, chaos and desolation:
undifferentiated matter and form;
whatsoever, Milton intuited
Chaos as timeless:
the Darkness
alongside the Earth ornament
dangling in space,
a bauble.

The white feathers rustle, then settle, brood:
the dark-nested, watery, cracking egg.
State of the singularity on the edge
of the expanding mainspring of spacetime,
the serpent goddess wakes and unwinds
from the ground-of-being
sprouting
the lotus crown.

Quantum coils in the water pot,
the storm bolts mete the falling dragon
into the gears on the spindle:
the apportionment of the four elements
onto the bony forces branching
from the primal coccyx
and the chakral spine —
clockwork.

Tohu wa-bohu predates all,
| separate |
from heavens and hells.

When Yahweh began to create the heavens
and the earth, the cosmos was made of water.
Within the deep swirled Tiamat, the dragon
of Chaos. The storm god slayed the serpent
using seven deadly winds. From scale-clad
parts, the Elohim created the world;
but first, they commanded light to shine, and
light shone removing all remaining turmoil.
Yahweh was pleased.

Time to moult
with plumage eclipsed . . .
preen, then fly.